Update regarding AI in Australia

Order has been restored:

On April 13th, 2022, in “Commissioner of Patents v Thaler [2022] FCAFC 62”, on Appeal from: “Thaler v Commissioner of Patents [2021] FCA 879”, VID 496 of 2021, Honourable Chief Justice Allsop, and Justices Nicholas, Yates, Moshinsky and Burley of The Federal Court of Australia decided that the artificial intelli­gence system DABUS (Device for Autonomous Bootstrapping of Unified Sen­tien­ce) CANNOT be mentioned as an inventor because the inventor must be a natural person.

The decision goes deep into the details of the statutory language, structure and history of the Australian Patents Act, and the policy objectives underlying the legi­slative scheme. This means that the court does not simply take the references to “person” to mean, definitively, that an inventor under the Patents Act and Regula­tions must be a human. However, in the light of the sources of law, the court finds it clear that the law relating to the entitlement of a person to the grant of a patent is premi­sed upon an invention arising from the mind of a natural person or persons. Those who contribute to, or supply, the inventive concept are entitled to the grant. The grant of a patent for an invention rewards their ingenuity.

For the purpose of the proceedings, the parties agreed on the below facts: 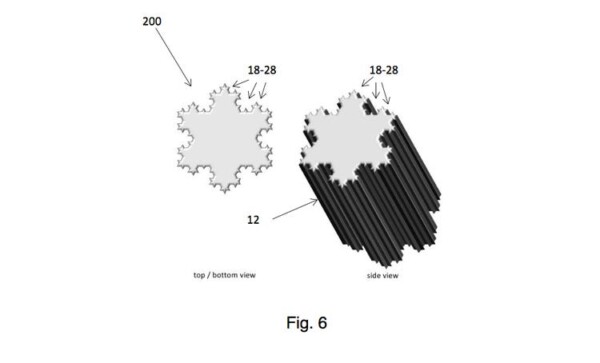