The EPO has now confirmed the practice that AI (Artificial Intelligence) cannot be named inventor on patent applications in Europe. To be further studied here, the Legal Board of Appeal announced its decisions on December 21st, 2021,  to dismiss the appeal in cases J 8/20 and J 9/20. The decisions confirmed the decisions of the Receiving Section of the European Patent Office to refuse the applications EP 18 275 163 and EP 18 275 174, in which an artificial intelligence system called DABUS was designated as inventor in the application forms. The Legal Board of Appeal also refused the auxiliary request according to which no person had been identified as inventor but merely a natural person was indicated to have “the right to the European Patent by virtue of being the owner and creator of” the artificial intelligence system DABUS. 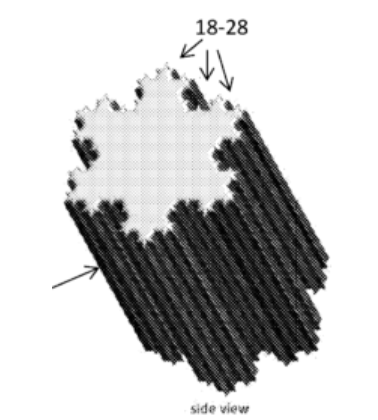 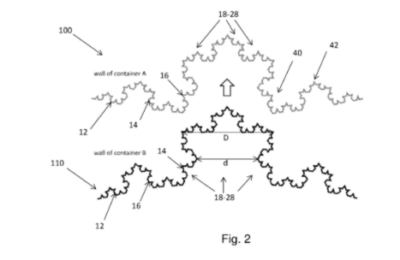